Your organization’s email signature may seem like a minor part of your brand, but consider how much of your work is conducted via email and you’ll realize that this tiny detail is seen with great frequency.

So it’s key that your email signature makes a good impression, and, more importantly, doesn’t get your message sent straight to spam, no passing “go,” no collecting $200.

The first thing you need to know: There are two types of email signatures; Rich Text and HTML. Let’s explore both a little more.

Most every day emails are sent using Rich Text. Rich Text is more easily supported and less likely to break than HTML. Rich Text is also easy to install, as you can usually do it by copy/pasting it into your email client’s signature setting. It allows for: 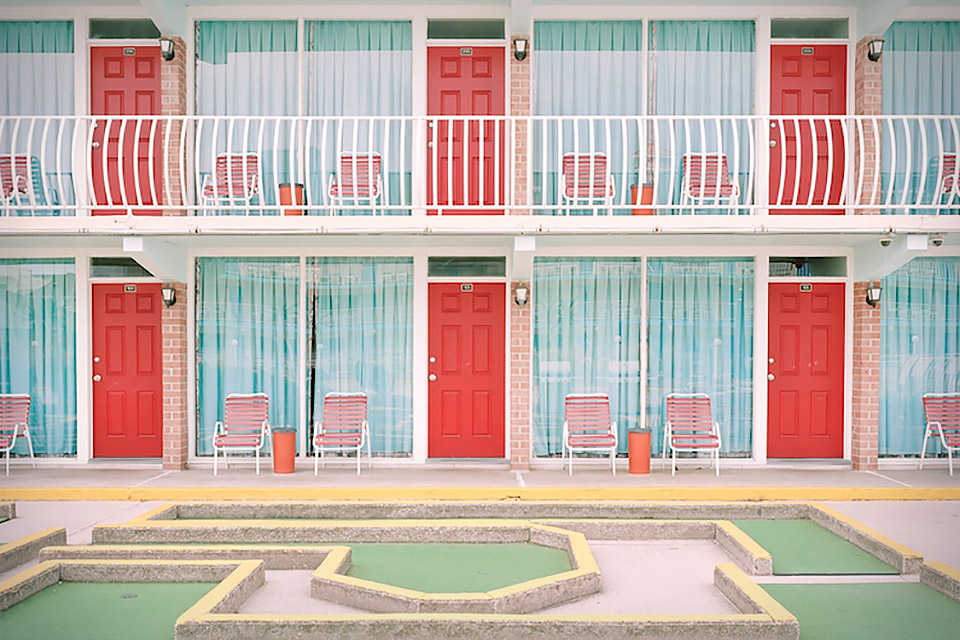 Rich Text does not natively support images. (Some email clients like Gmail support embedded images, but these usually break into attachments when other clients receive them.)

Our #1 recommendation is to keep it clean.

Image support and complex structure requires HTML email signatures. If you want to add a logo or other image to your signature, HTML is the way to go.

HTML does require a code for the email client. Images must be hosted (either on your site or on an image hosting platform) as you’ll need a link to the image for said code. 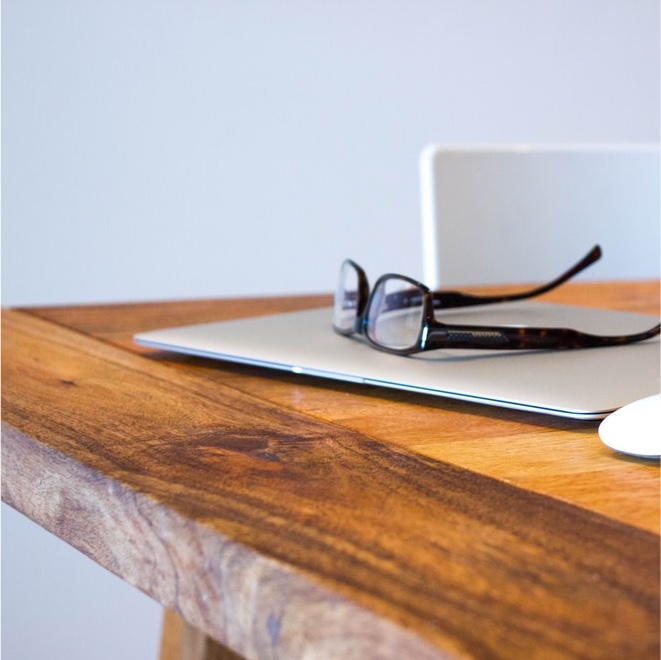 HTML with an image.

Be warned: Adding HTML to an email increases the likelihood that it will be flagged as spam, and/or break—and usually in an unpredictable way.

Our number one recommendation is to keep it clean. While there are obvious benefits to adding an image to your signature (ooh, preeetty), these are outweighed by the drawbacks.

After all, it doesn’t matter how pretty your signature looks if no one gets your email because it went straight to spam. And even if it does make it to the inbox, there’s a very good chance it won’t appear the way you hoped it would. But if you must use images, we recommend using your logo only. Keep it on its own line so that the damage will be minimized if it breaks, and build white space into the image rather than coding it.

Use small images and JPGs instead of PNGs to keep your email’s load time as speedy as possible.

Don’t use an image in place of text, because that message will be lost if the image breaks. Include alt text on images for the same reason.

Links can be unpredictable. Some clients, like Gmail, like to put their own styles on links it recognizes in an email (including phone numbers). Spell out your website URL and let the client handle linking (and be
chill with the fact that it’ll likely end up underlined and/or blue).

Assume everyone is reading on mobile and keep your line length short.

Use some form of separator from your email body. Two hyphens (–) is effective and virtually never breaks. Within the signature, use a vertical pipe (|) rather than bullets or other special characters. They
often break, render inconsistently and can be confused for a Russian character set, landing you in the spam folder.

Also—it’s 2018, so you don’t need to include sender’s email address. Given that you’re emailing someone, they will have your email address. Treat your email sig like a business card and only include pertinent info. (Unless you’re doing business in 1990, that does not include a fax number.)

With these tips in mind, go forth and create a clean, professional email signature.

Check out our marketing services!

March 5, 2020 by Angie Kubicek
DesignFundraising
Design Your Fundraising Appeal With Your Grandmother in Mind

Design Your Fundraising Appeal With Your Grandmother in Mind